Get fresh music recommendations delivered to your inbox every Friday.

The Third Is A Mountain Which Holds A Dagger 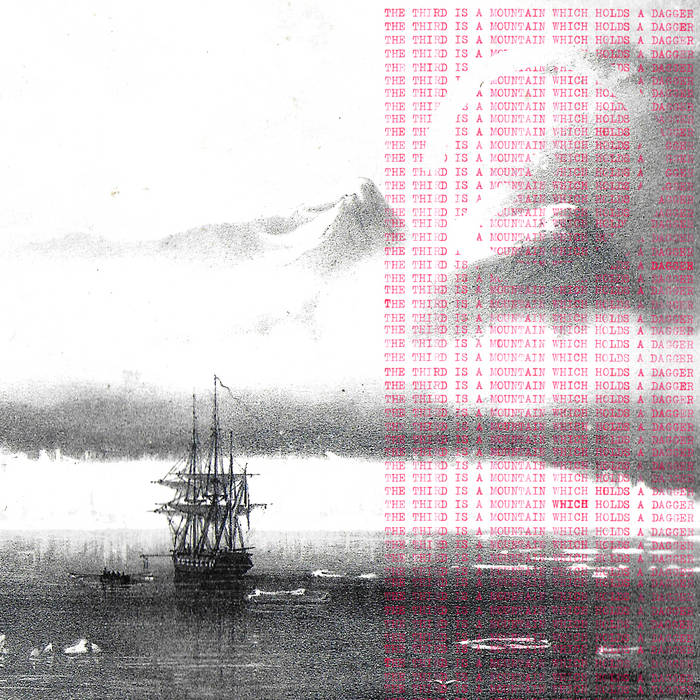 "E GONE is another fave of this blog, he (he being Daniel Westerlund) has graced these pages before, consistently turning out quality music which has the power to beguile and bewitch. He has sneaked out a mini-album (out today via Bandcamp) - I use the word sneaked but there is no subterfuge or anything clandestine but simply released without any fanfare or advance publicity....such modesty. 'The Third Is A Mountain Which Holds A Dagger' continues a run of sublime releases, all richly evocative and all beautifully crafted." - Dayz of Purple and Orange

"The albums closing piece however is seven minutes plus of swirling instrumentation riding a subtle instrumental drone and interspersed at times by soaring lead guitar theatrics and massive walls of intense atmosphere. ‘Give’ is a magnificent ending to a wonderfully unique collection of songs." - Primal Music

"This is psychedelic music with real emotion." - Colourhorizon

Bandcamp Daily  your guide to the world of Bandcamp

Bonobo stops by to talk about his new record Fragments